What is an erodible soils report?

The Erodible Soils report provides a broad scale ranking on the potential for a soil to erode in the user-selected area based on soil attributes in the surface and subsoil. Three maps are produced: a surface map, subsoil map and overall erodibility map.

The report is currently available for the Burdekin, Fitzroy and Burnett-Mary catchments/regions. The locality map below shows the areas for which the report is available. 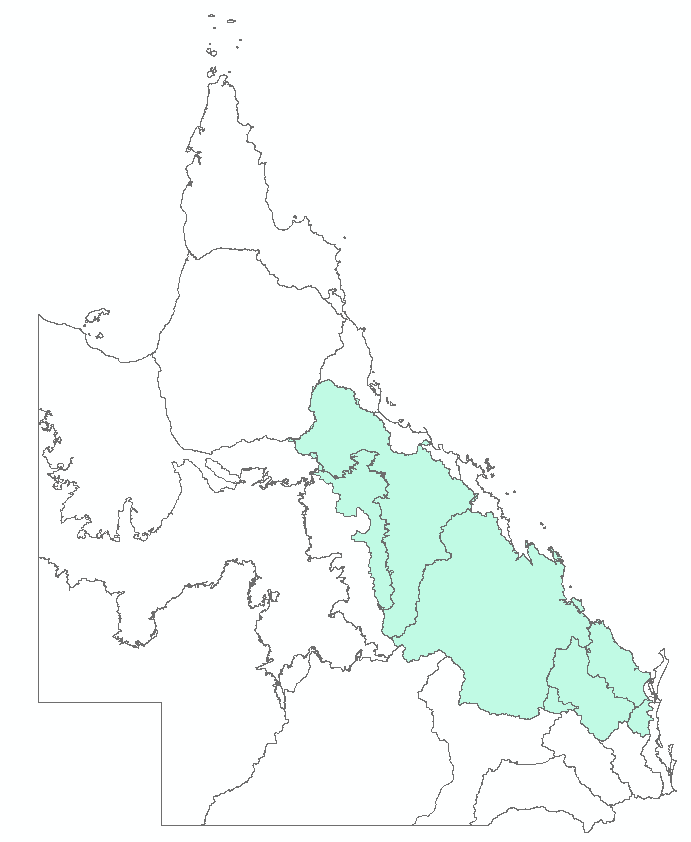 What is included in this report?

The Erodible Soils report provides information on how likely the soils on a particular location in the Burdekin, Fitzroy and Burnett-Mary catchments/regions are susceptible to erosion through three maps:

Soil erodibility on these maps is the likelihood that a particular soil is going to slake and/or disperse and be susceptible to erosion.

What information is contained in the erodible soils report?

What maps are produced in this report?

Three maps are produced for the selected Lot on Plan or adjoining Lots on Plan:

What soil attributes are used for ranking soil erodibility?

No. This soil erodibility classification does not take into account other factors such as topography (slope), land use and land management, rainfall intensity and ground cover.

How can the information in the erodible soils report be used?

The information on potential soil erodibility and soil attributes can be used to identify areas at risk of soil erosion and hence help with land management decisions.

How was the information for the maps gathered?

The maps were produced using data from existing and new soil profiles and data derived from airborne geophysical surveys, digital terrain models, climate and Landsat/MODIS satellite data. The data were combined using digital soil mapping methods to produce soil attribute maps. These soil attribute maps were used in a model of soil erodibility to produce the maps in this report.

Why do the maps differ from on-ground assessment of soil erosion?

This report aims to rank soil potential to erode (soil erodibility), not the presence or absence of erosion. Soil erosion is influenced by numerous factors including land management, rainfall and topography as well as the soils erodibility. The maps were made using soil and land information with a resolution greater than 1ha, hence the map cannot show fine scale variations in the landscape. However, the maps are suitable for regional or catchment scale assessments.